Chevy Chase is a peaceful suburban community located just across Washington DC’s northwestern border with Maryland. This residential suburb features leafy streets lined with large and beautiful homes. While there is no commercial development within the main village section of Chevy Chase, homes here are just a stone’s throw from the upscale retail destination of Friendship Village Center. Other first-class amenities close to Chevy Chase homes include the exclusive Chevy Chase Club and Columbia Country Club.

Chevy Chase’s refined and relaxed residential atmosphere and proximity to DC have made it a popular neighborhood among the capital’s elite. Residents include prominent political figures, journalists, C-level executives, affluent doctors, and partners in leading law firms. In addition, the community offers a quiet place to call home close to some of DC’s premier upscale amenities. Chevy Chase also provides access to some of the best public schools in Maryland.

Chevy Chase boasts some of the capital region’s most exceptional upscale amenities. 4-H Youth National Conference Center is a major conference center boasting 40,000 square feet of meeting space, 41 meeting rooms, and accommodation for more than 800 guests. Events taking place here include the finals of the annual National Science Bowl. The Chevy Chase Club has been operated as an exclusive private club within Chevy Chase since 1892. Amenities available to members include beautiful gardens, a gorgeous clubhouse, and first-class facilities for golf, tennis, athletics, swimming, and ice skating.

Columbia Country Club is another historic institution that has been part of the community since the 1890s. Throughout its multi-century history, Columbia Country Club has included among its members two Five Star General and numerous politicians, most famous among them President Barack Obama. Facilities here include a challenging 18-hole golf course with a famously tricky 16th hole. 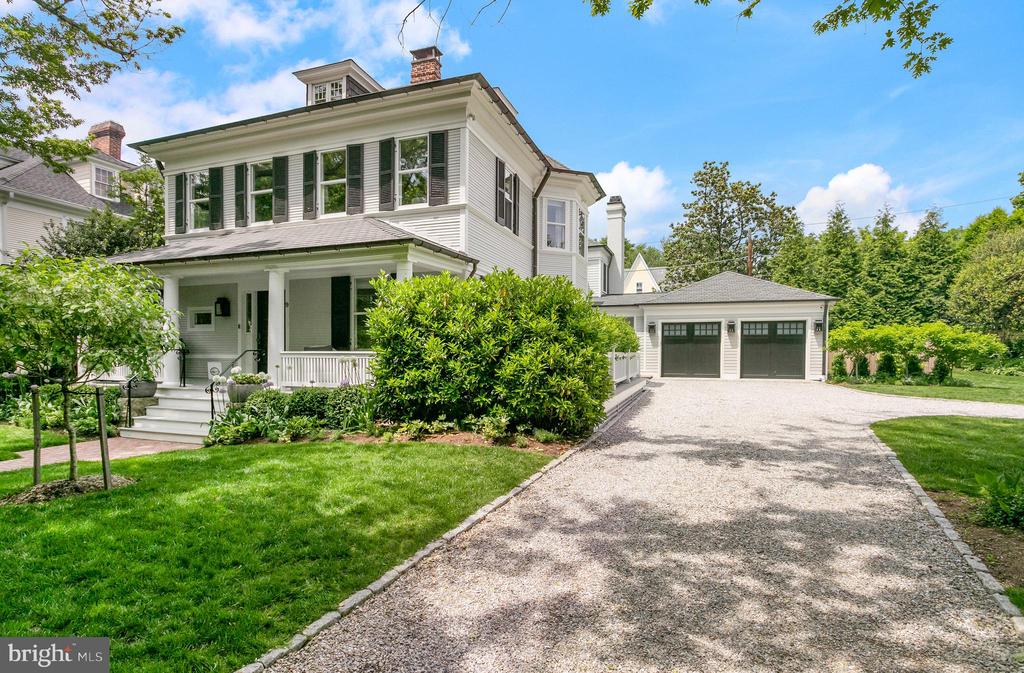 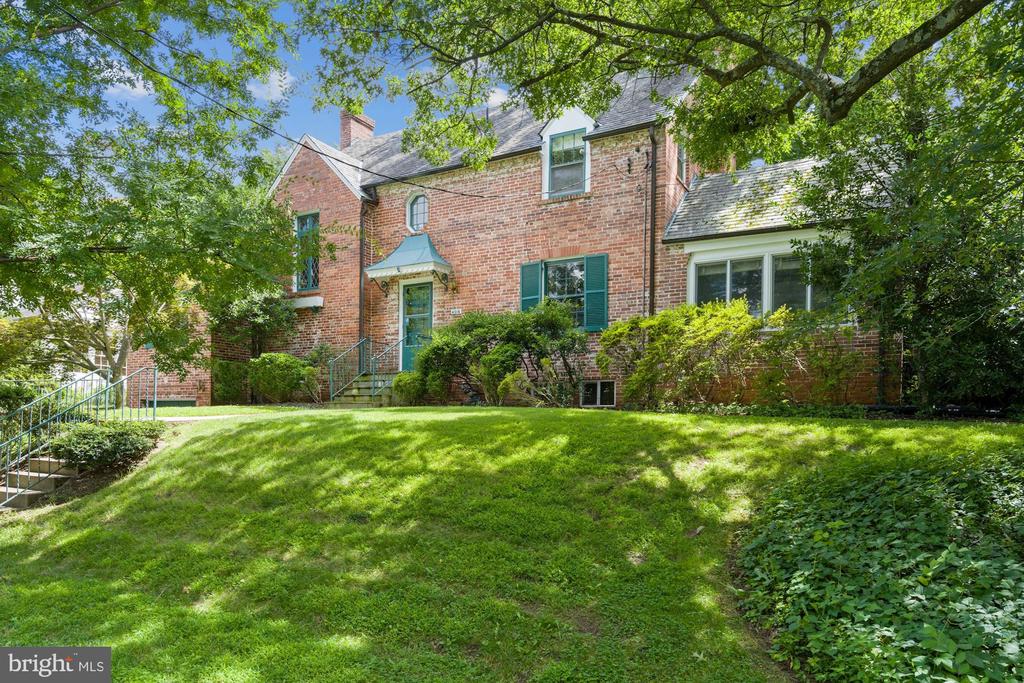 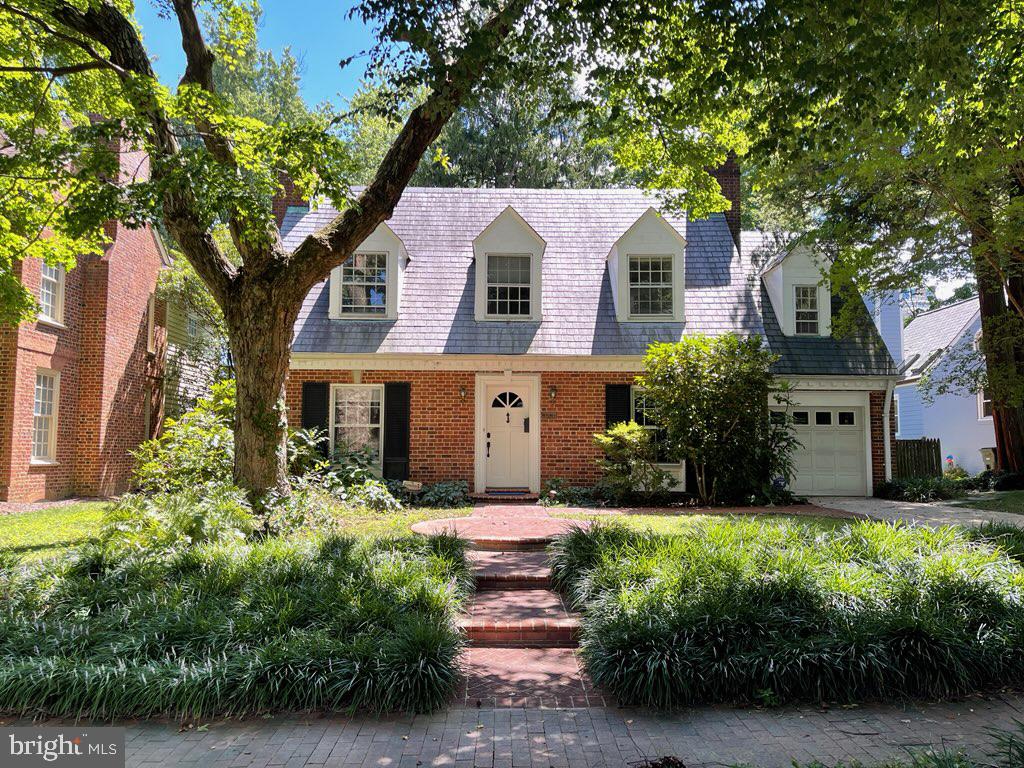 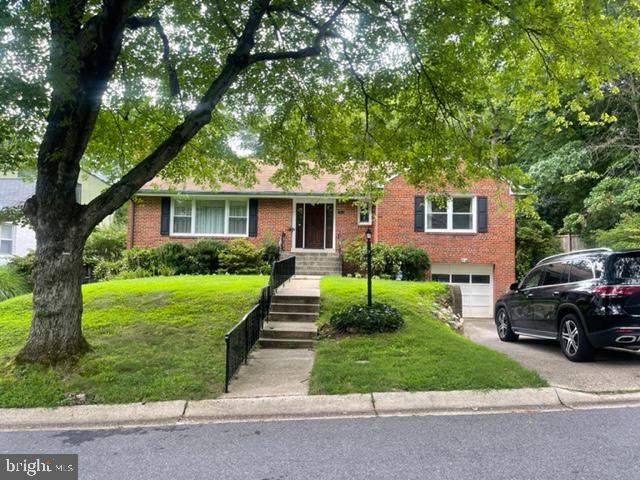